I’m listing the books I read during 2017. (This is more for my remembrance.)

As stated in my “About Me,” I’m getting my MA in English with an emphasis in literature. So, these books were chosen by my professors. I enjoyed all but one.

My favorite book from Topics in British Literature is

This book is very similar to Jane Austen’s Pride and Prejudice; it emphasizes love and misunderstanding. Gaskell’s writing is also influenced by the Industrial Revolution as she addresses the struggles between masters and the working class.

My top pick in World Literature is 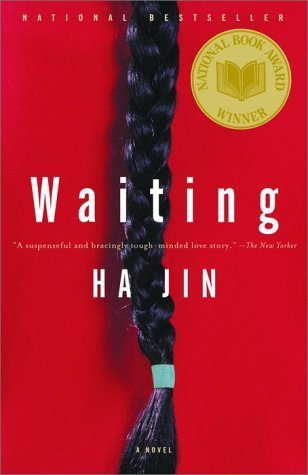 This story’s setting takes place in China during the Cultural Revolution. The main protagonist, Lin Kong, is married to a traditional Chinese woman he has never loved. Lin’s job allows him to work and live in the city without his wife. Ultimately, he begins to develop feelings for another woman. Lin struggles to decide if he should end his marriage, which causes both women to perpetually wait.

My recommendation from American Literature Pre-1900 is

This book begins with Roxy, a slave, who switches her baby with her white master’s son. Ultimately, the book culminates with a murder trial, which the town nut solves. Each chapter begins with a good bit of humor that had me laughing out loud.

There ya have it folks! Have a very merry night.
Tomorrow, I plan on sharing my goals for 2018. 🙂

View all posts by tshawwriter